Make A Donation to Kip’s Campaign: 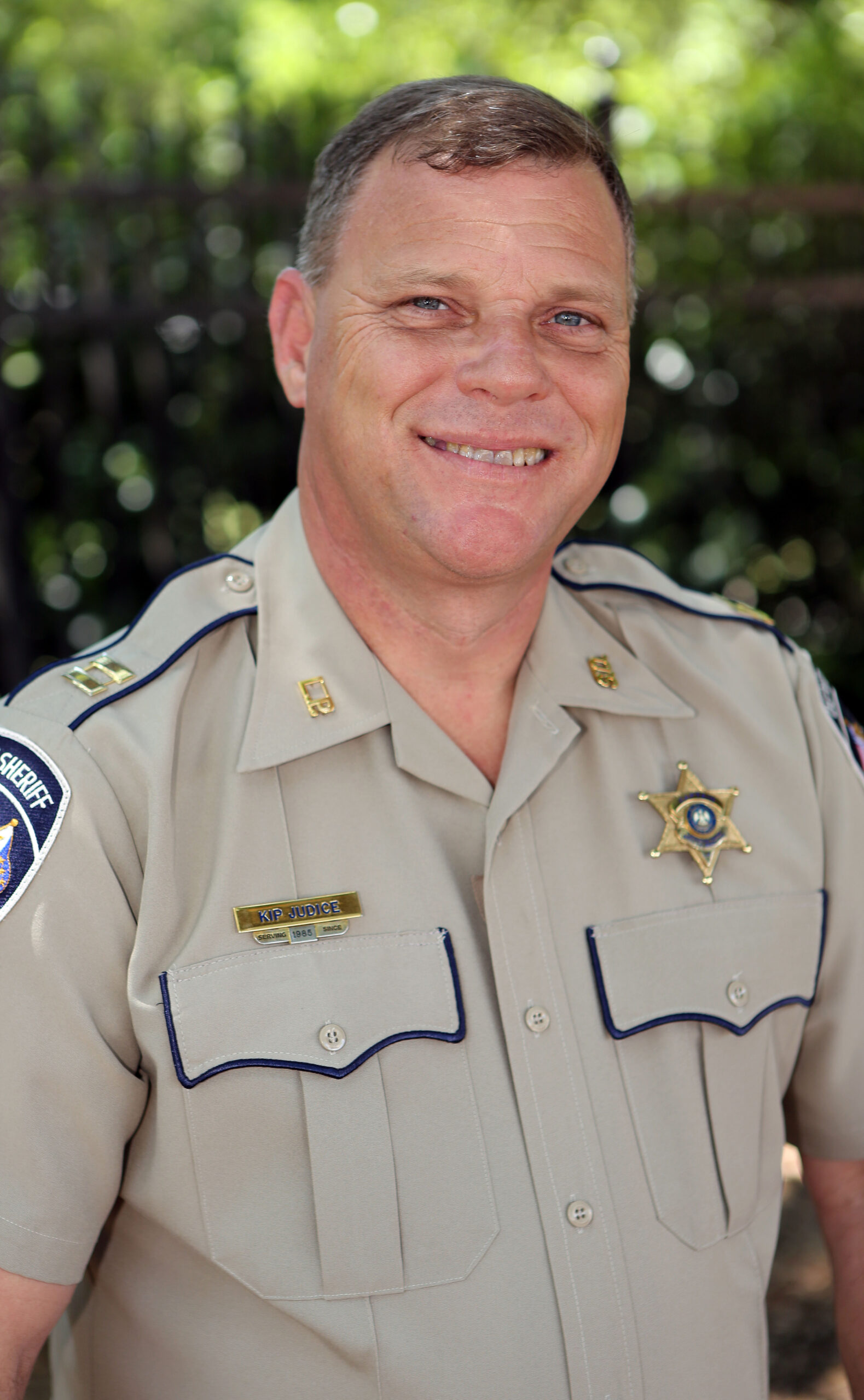 The Future of the City Marshal's Office

See Kip's Views on the Issues

Capt. Judice contines to excel in his role as patrol commander.  His work ethic, enthusiasm, and attention to detail are all exceptional traits that contribute to his success.  He manages his staff by encouraging personal growth and improvement and has earned the respect of his subordinates.

This office has received a letter of appreciation for your services working with the Lafayette Police Department during the Q Nic event on April 5-7, 2002.  The event catered to thousands of people and it is a credit to all offices working security that there were no serious incidents of violence or drug use.  You are commended for your leadership professional ability, and positive attitude; making Q Nic a safe and enjoyable event for everyone involved.

Your leadership abilities have been impressive along with your assistance with difficult situations involving the general public.  I have never felt as comfortable with a supervisor as I feel with you.  I can only speak for the 400 shift and myself when I say thank you very much for your support, friendship, and leadership.

Sgt. Judice demonstrates a high level of expertise and is uniquely qualified to guide the Intelligence Unit.  He displays a strong personal commitment to both his fellow law enforcement officers and the community he serves.